A Horse With a Name

“I’ve got the plague,” we often hear someone say, when they’ve battled a long bout of cold or flu that just won’t go away.

Real plagues are more serious than the worrisome but short-lived sicknesses we endure.

Another word for plague is pestilence. It is a sudden, fatal epidemic and one of the things Jesus warned about when he listed harbingers that would signal the beginning of last things (Matthew 24:7).

The opening of the fourth seal in the book of Revelation releases a pale horse named Death (Revelation 6:8, nkjv). It’s hue is not just white, but sickly green. It is the color of disease and demise. 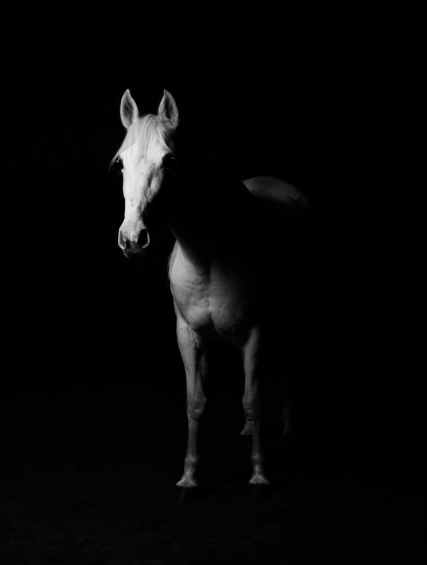 Disease follows quickly on the heels of war and famine. In war-torn Syria, a new infectious plague has sprouted wings. Carried by the sandfly, “Aleppo Boil” is a parasitic disease that causes skin ulcerations and can spread fatally to internal organs.

And will we ever escape the dark grasp of cancer that seems to reach into every home and family?

This is depressing, I know.

“Surely He shall deliver you from the snare of the fowler And from the perilous pestilence” (Psalm 91:3, nkjv).

In Christ we have a hiding place from the pestilence that comes when evil reigns. Whether it is through evil governments that withhold grain from starving people, through drought and war, or through ignorance and despair, our Rock, Jesus Christ will keep us. 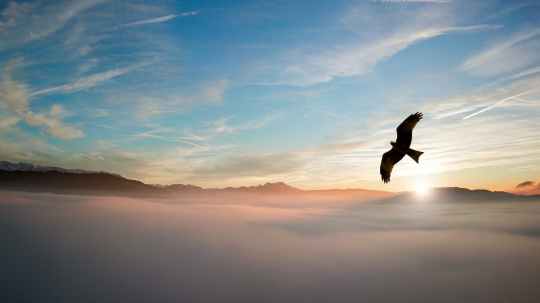 “Be merciful to me, O God, be merciful to me! For my soul trusts in You; And in the shadow of Your wings I will make my refuge, Until these calamities have passed by” (Psalm 57:1, nkjv). 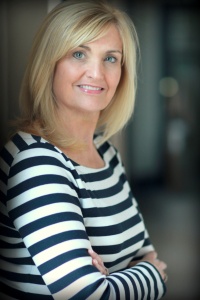